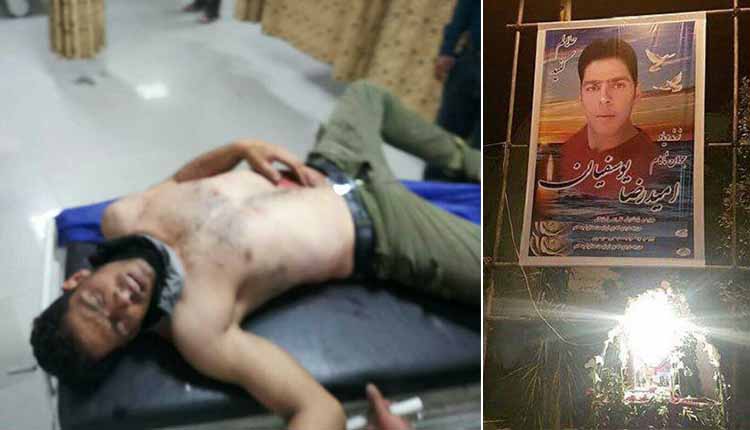 Two civilians who were killed by the state security forces during the recent demonstration in Kazerun over plans to divide their city were identified. 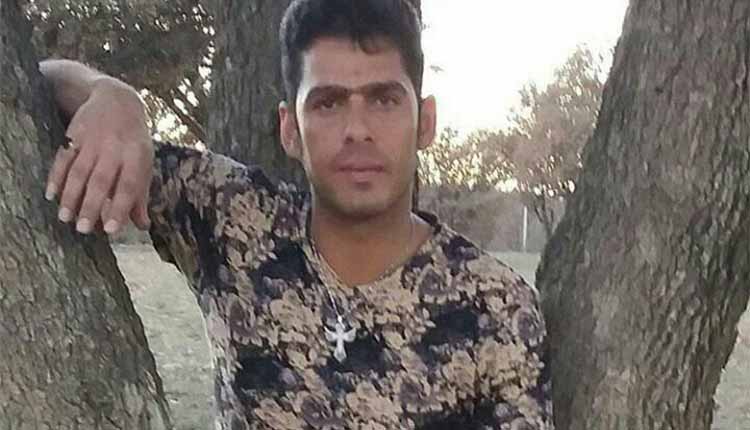 Omid Yousefian, in his 30s, was shot by anti-riot units during the past few days and suffered a major wound. Unfortunately, it was reported that Yousefian lost his life in a hospital due to the severity of his wounds. Omid was a building painter. 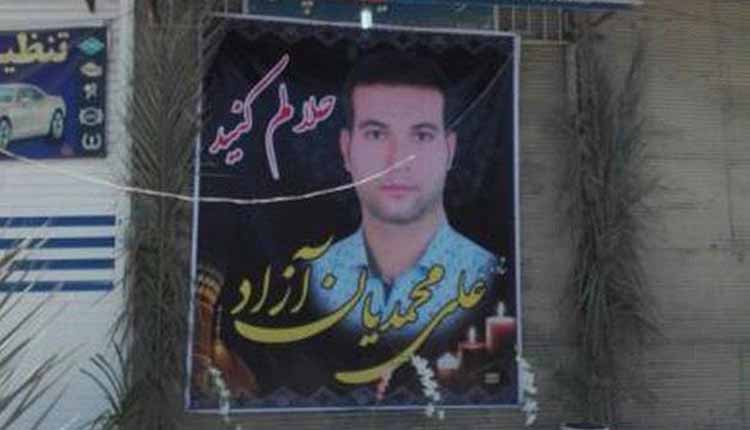 another individual Ali Mohammadian Azad was shot dead by the state security forces in Kazerun. A poster of him is placed on the door of his workplace.

Numerous footage from the city shows large number of security forces dispatched by authorities from nearby cities such as Shiraz, and even Tehran, to quell the protesters. Some videos show plainclothes men shooting protesters from the judiciary building rooftop. 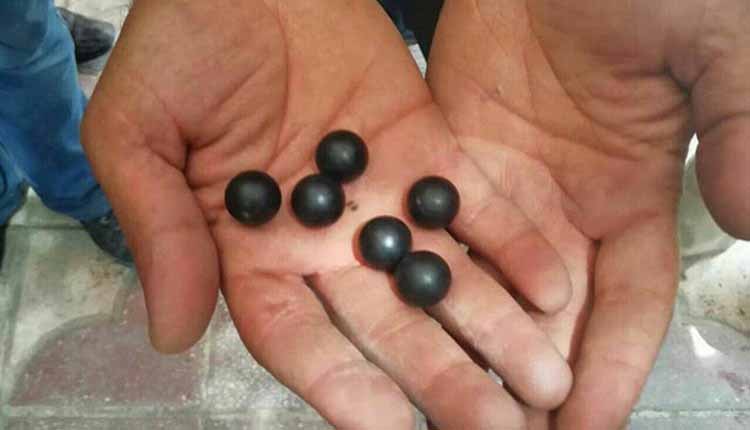 Locals saying Kazerun authorities have flooded the city with plainclothes agents, took the weapons from police and are now using pellet guns against protesters; to then claim they never killed anyone.

The Interior Ministry issued an official statement restating that it will “decisively deal with those elements who might have other goals in disrupting the order and social security.” (The ISNA News Agency- May 17, 2018)